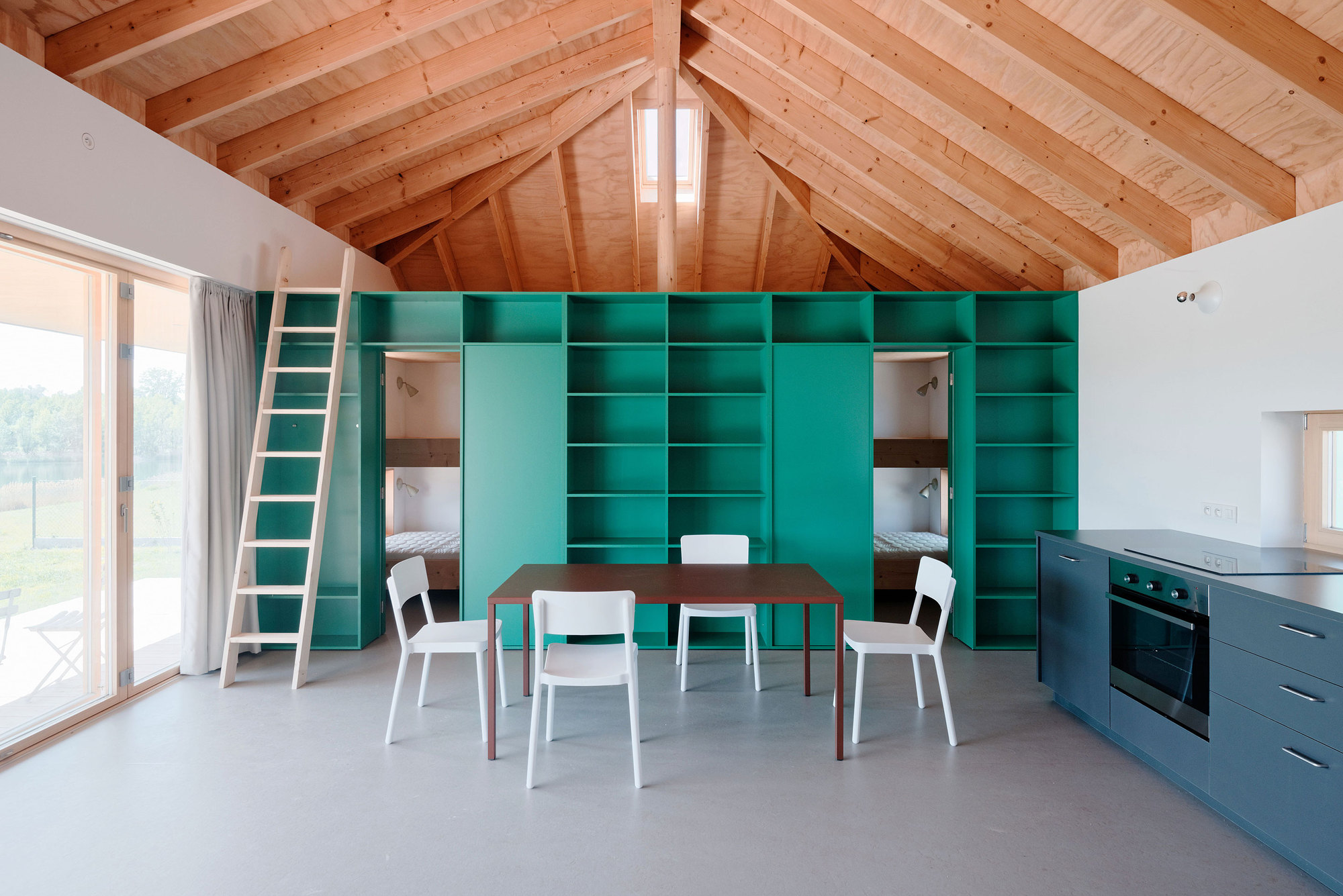 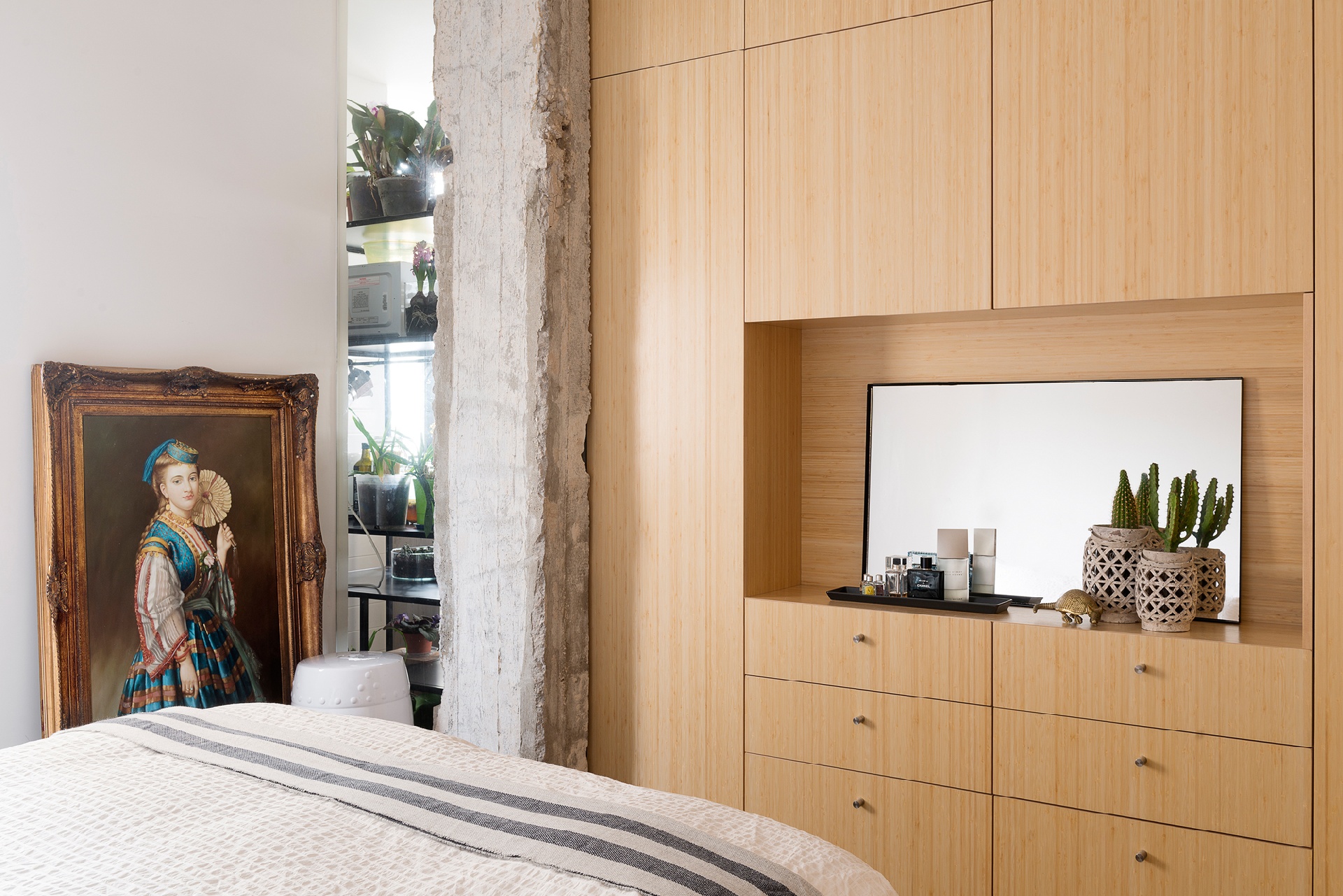 “Treasures of Zakynthos” is a film completed in its entirety using the timelapse cinematography technique in the most beautiful parts of the Greek island – Zakynthos. Some of the places portrayed in it are typical tourist destinations, while others are unique, quiet and magical. The real treasures for the eye are the unexplored, off-the-beaten-path locations. The film lets the viewer experience the extraordinary nature and magic of the formidable Greek landscapes. Enjoy.

This film was made thanks to the enormous commitment of many wonderful people.

It took me a couple of weeks to finish the first draft of the chapter, then it was reviewed for the first time. Vitaly gave some nice feedback about where I could go into a little more detail (he is always thirsty for more knowledge), so I did. After the second review, there wasn’t much to edit anymore. I went over the chapter one more time and sent it for proofreading.

We used Basecamp as the communication management app. By “we” I mean Vitaly, the Smashing team, and everyone else who worked on the book. It was my first time using Basecamp and I quite liked it — it helped keep everything organized and in perspective. Knowing where everyone was in the process of writing was also quite helpful.

When I told Vitaly I wanted to write this article to introduce the SVG chapter to you, he asked me to be as critical of the entire writing process as I wanted, and mention anything I did not like about it, or even about him! But I couldn’t come up with anything, really.

The one and only criticism I have is the delay in the release date. I’m a very punctual person and when we started working on the book it was scheduled to be released in March and to start shipping in April, but it took a few months more to do that. That said, everyone who worked on the book also had a ton of other commitments and stuff to do besides writing it, so delays like this are only natural, I guess.